Muslim scholars discussed the importance of accessing agricultural innovation for sustainable food security and agreed that it’s in keeping with Islamic Sharia and beliefs. 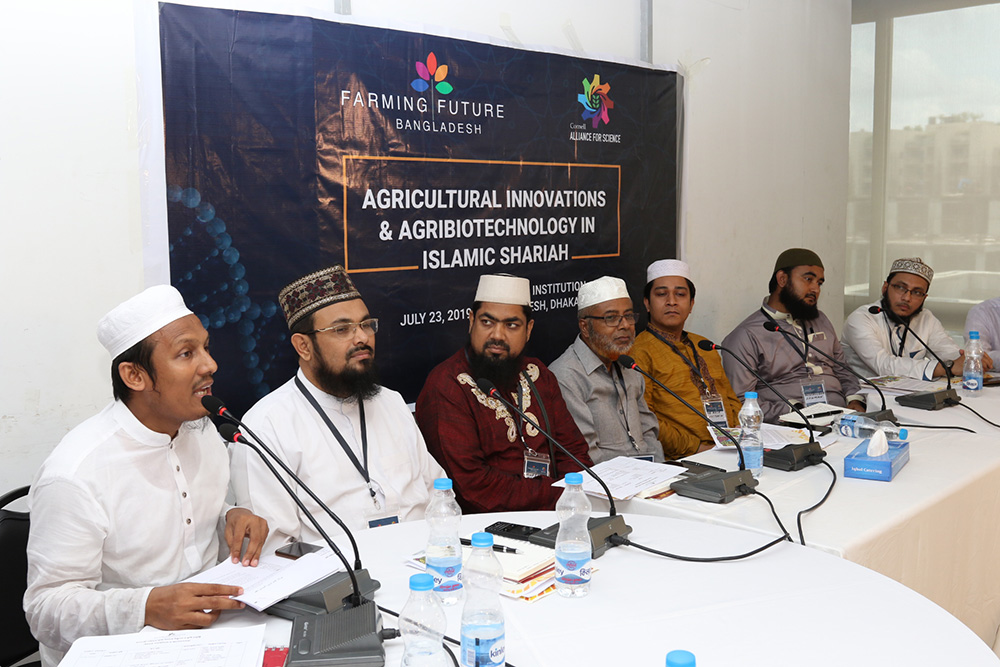 The roundtable discussion titled “Knowledge Sharing on Agricultural Science and Innovation in Islamic Sharia” was supported by Farming Future Bangladesh (FFB). The event was held at Lions Foundation Auditorium in Agargaon. Renowned Bangladeshi Muslim scholars and thought leaders were brought under one roof to share ideas about agribiotechnology in the eye of Islamic Shariah. Khatibs of different mosques participated in the discussion and learned about the benefits of adopting agro-biotechnology. 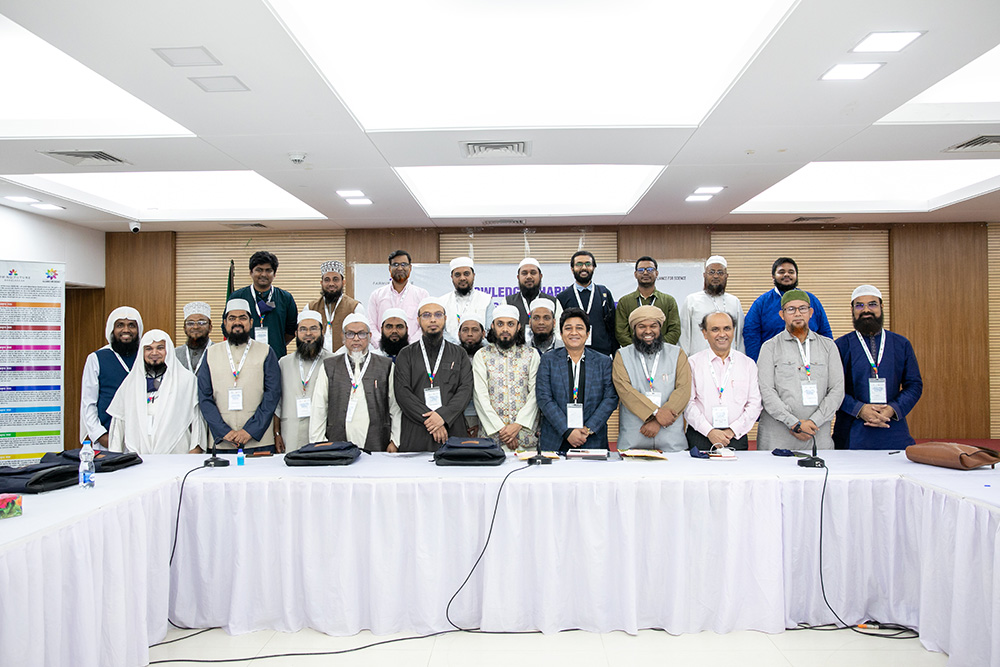