Safer Use Of Biotech Emphasised To Double Crop Production By 2030 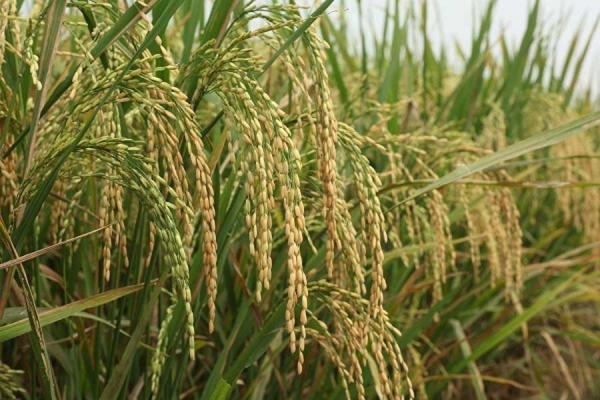 Experts during a virtual workshop on Tuesday emphasised safer use of biotechnology to double the crop production within 2030 in order to achieve a sustainable development goal (SDG).

They also sought farmer-friendly mechanisation for attaining such desired production.

USAID and International Food Policy Research Institute (IFPRI) hosted the event to learn from stakeholders about challenges, prospects, and recommendations for agricultural research and biotechnology.

"In the process, we're focusing on both high yielding and a sustainable cropping system," he said. Dr Chowdhury said biotech could be a great solution to achieving such a goal, putting emphasis on high-value crop production to benefit farmers.

He said the government has gradually been easing process for genetically modified crops very scientifically.

With the process, a total of nine brinjal varieties have so far become Bt-engineered, he added.

Of the two latest varieties, BARI-11 is also known as 'Chyaga' in Jashore region.

Cotton Development Board additional director Md Akhteruzzaman said they have undertaken Tk 6.4-billion projects for research and extension of cotton production in Barind and coastal areas fit for cotton.

The board is going for Bt cotton to raise both production and minimise production costs.

Prof Tofazzal Hossain of Bangabandhu Agricultural University said regulation is needed for gene editing and the private sector will need that skill to handle bio-engineered crops.

Safer use of biotech for food production means a smarter use of it, he observed.

About privatisation of genetically modified crops, Lal Teer Seed Company general manager Dr Abdur Rashid said, "We must work on the frontiers to propagate genetic improvements even more." "We need to place our bright graduates in offices so they can help with this kind of research."

Prospects are immense in farm mechanisation as sowing, planting and harvesting are still mostly done traditionally, he cited. Mr Kabir said mechanisation is a must to boost production.

"State organisations concerned should develop machines suitable for our farmers and their land to fully mechanise the farming process."